Press enter to begin your search

Dear Festival Guest, Fan of Movies, Architecture and the City,

In the past year, we learned to live with the uncertain. Even a few days in advance, it’s unsure whether we can get on the train we bought our ticket for. Not even from a few weeks away can we predict if we can organize a festival online, offline or a hybrid way in the end. In this oddly suspended, undetermined period, we unnotedly got used to the gradual shrinking of our real or virtual living spaces, wherein growing control and manipulation make us more vulnerable to the unpredictable changes of the economy, technology, politics and climate.

This defencelessness has been accepted for a long time in the name of interdependence: in the first stage of the pandemic, we heard we were in the same boat a lot. In the meantime, however, it turns out the boats aren’t even floating on the same water. The wealthiest people in the world multiplied their fortunes during the epidemic, building escape routes to New Zealand or towards outer space, rivalling each other. 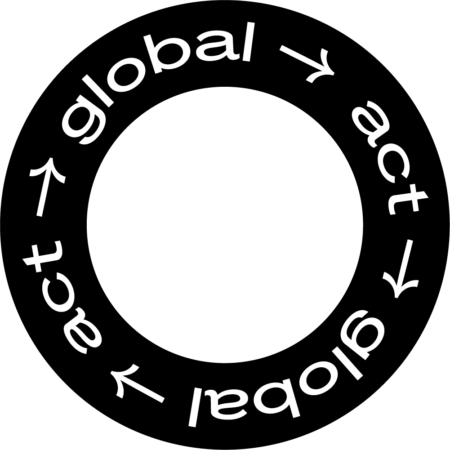 ‘Think global, act local’ was the slogan of environmental protection movements for decades. With the spread of the concept conceived originally by Patrick Geddes, the direct link between the complex systems connecting the globe and its inhabitants and between local actions and global transformation became increasingly evident.

The lack of solidarity amongst people living in the same house, the same city, the same country, the same continent or on the planet itself is more and more apparent. If we exploit resources and subordinate public goods to private interests, we will leave ruins and deserts behind us. In this context, engineers’, architects’, urbanists’, and designers’ role is especially significant. As we’ve been promoting it in our festival in the past one and a half decade, shaping the environment is a global action: so ACT GLOBAL. Giving a chance, creating encounters, inspiring and preserving values gives the opportunity for a better society.

The program of the Budapest Architecture Film Days this year faces this responsibility of transforming the environment: metropolises fighting the elements, the desolate villages and forests, the public space, architectural monuments and cultural scenes under threat are the results of local actions that have a global impact, just like the new forms of coexistence created by experimenting designers and social solutions. The choice is up to us.

Do you live in a building? Do you love cinema? Cross the borders, look around the world, get inspired and act. We wish you a great time watching our films!

Our main sponsor this year is GRAPHISOFT again, without whom the event wouldn’t have been possible. In connection with the motto of our festival, we’ve talked with regional manager Péter Reicher about the company’s global and local goals. You can view the full interview by clicking the “Read more” button.

The slogan of the 14th Budapest Architecture Film Festival is ‘ACT GLOBAL’. How can you relate to the approach of global action at Graphisoft?
Right now at Graphisoft an internal structural change is taking place based on a global approach. The goal of our company’s modernization process is to appear in more than 100 countries of the global market with a unified product and service support. Part of this is our new web store, which made our product available from anywhere at any time. In addition, we are renewing and updating our collaborations with universities and local professional organizations in our markets with the same content. Graphisoft is 40 years old this year, and we not only want to offer our customers a market-leading approach and competitiveness in our developments, but we also make sure that we ourselves remain a company capable of responding to global challenges.

As one of the world’s most popular manufacturers of BIM (Building Information Modeling) software, what is your perception of global trends in the development of BIM programs?
The pandemic has shown what users expect globally from a software developer. It is clear that collaboration and teamwork have become essential. Architects, constructors and operators even have to work together across continents – all this from home. We, the service providers, help the actors of the construction industry not to decrease, but rather to increase their efficiency, even in such a sharp and unexpected situation as a pandemic. We have already created the technology for this, and many in the market have now experienced that a full change of attitude is needed to take advantage of it: a switch from local fragmentation to comprehensive digital systems.

As a small pre-festival entertainment, we would like to recommend you a short film about the Duke Ellington Shool of Arts, a renovation and expansion of an art school supporting underprivileged children, in which the construction’s various engineers and architects provide insight into the BIM methodology, which they used in the design process.

FILMS OF THE FESTIVAL 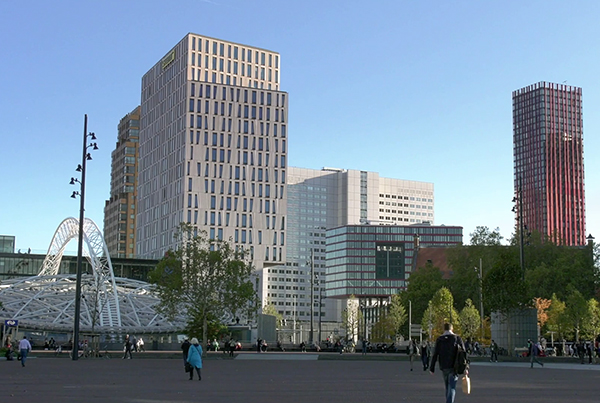 THE CHIEF GOVERNMENT ARCHITECT – THE POWER OF IMAGINATION 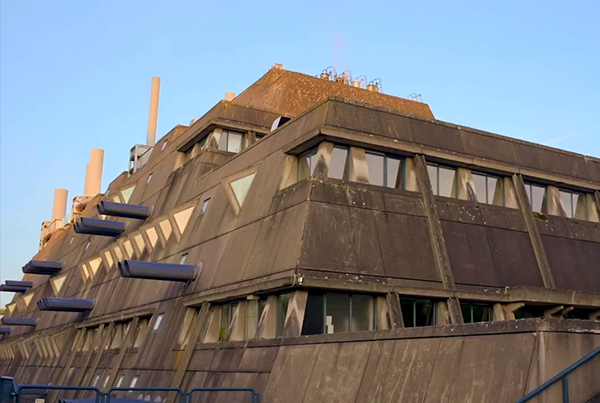 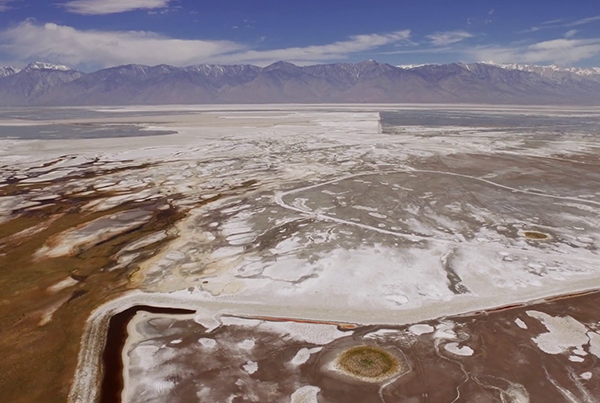 REFLECTION – A WALK WITH WATER 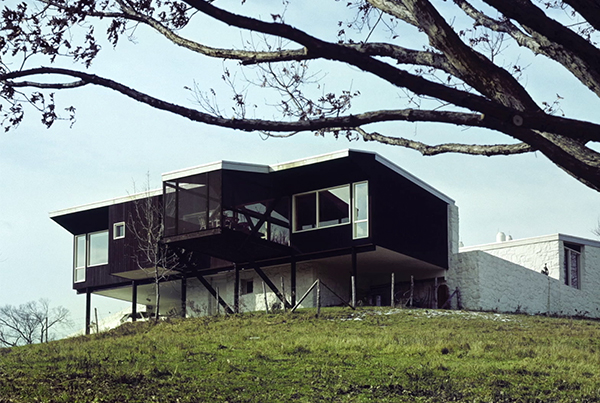 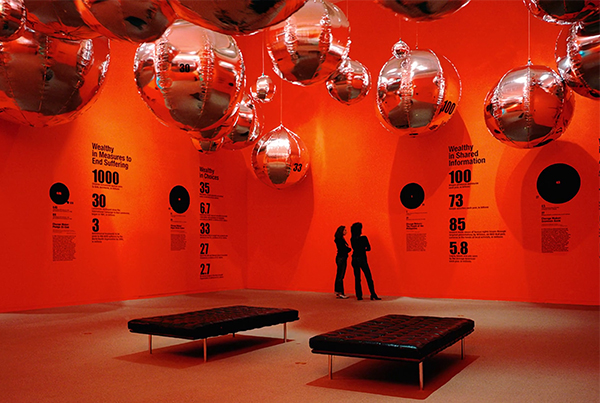 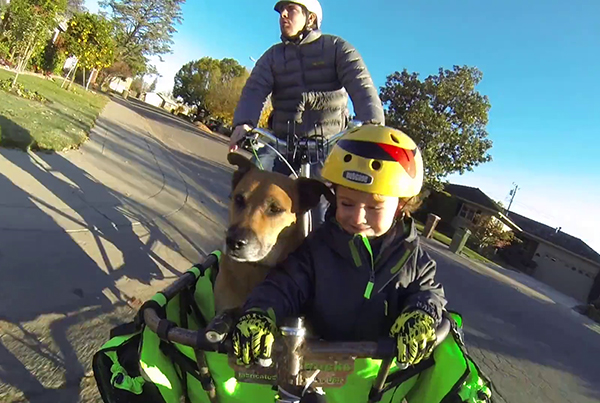 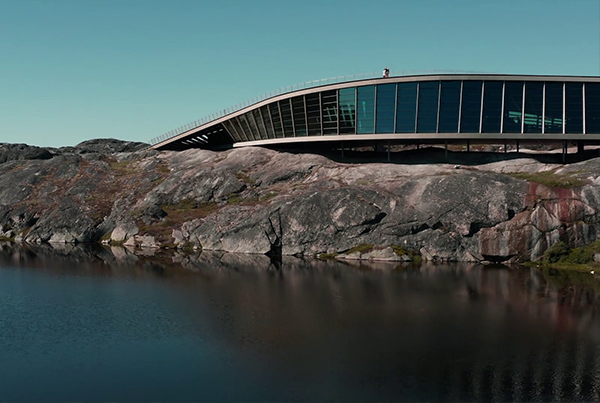 ANOTHER KIND OF KNOWLEDGE 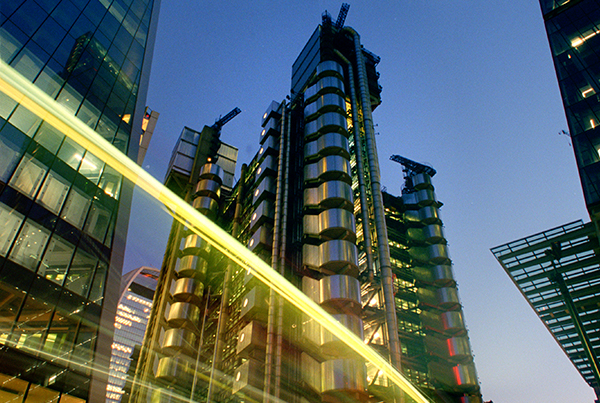 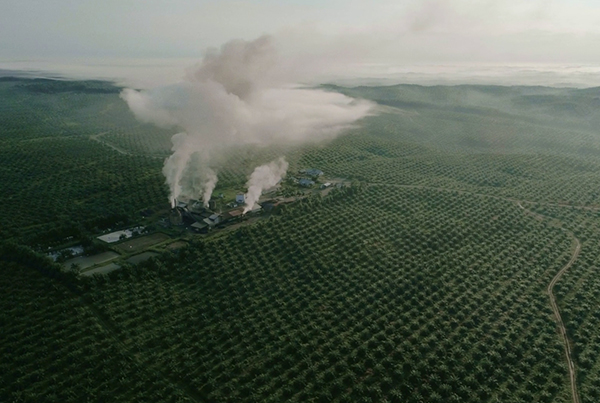 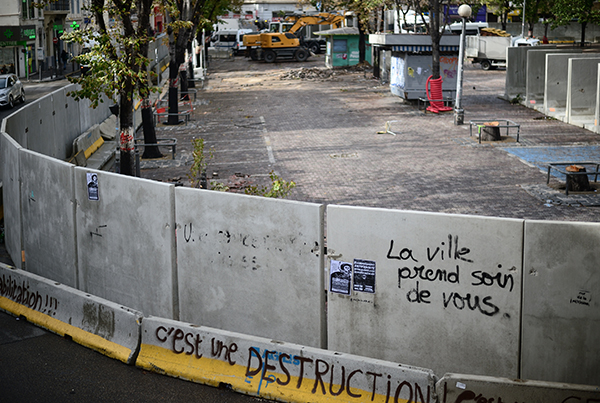 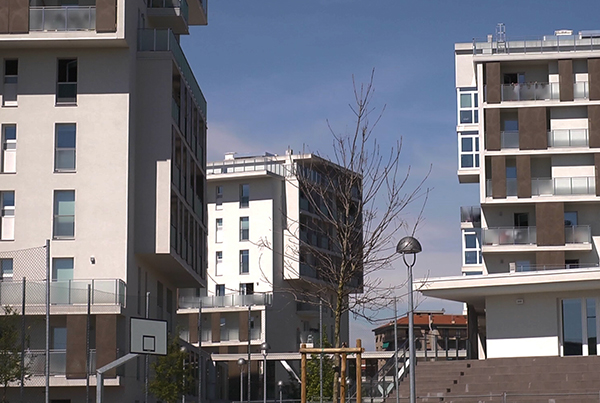 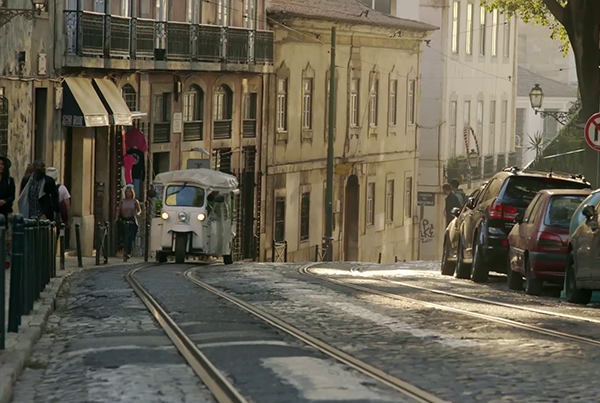 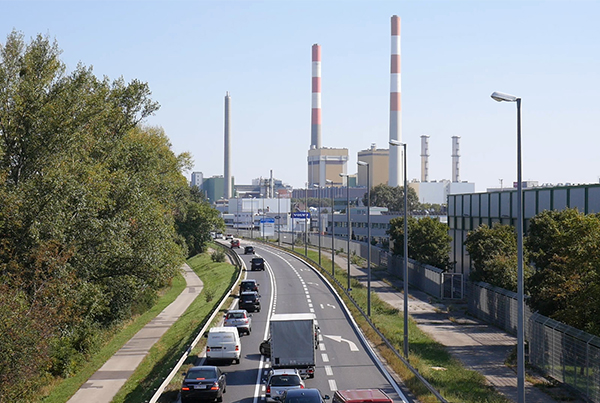 “…WORTH ITS WEIGHT IN GOLD” 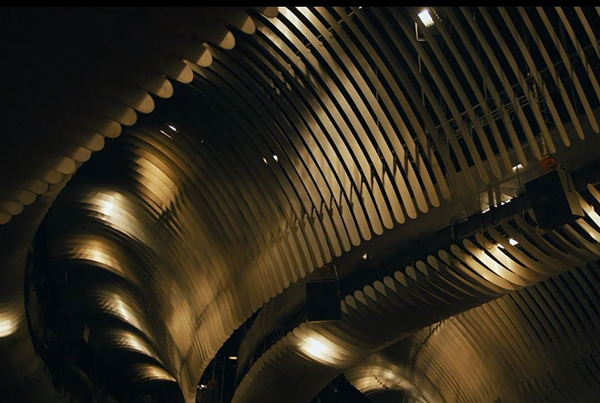 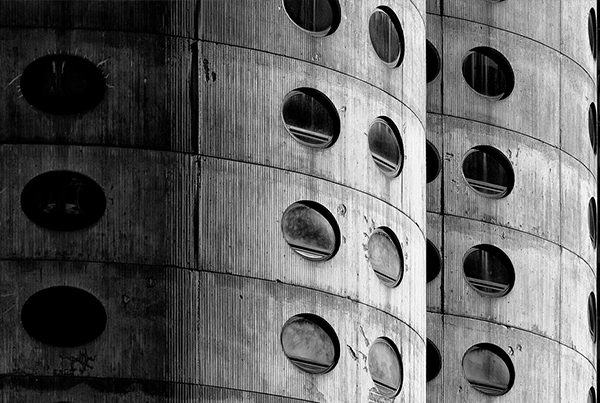 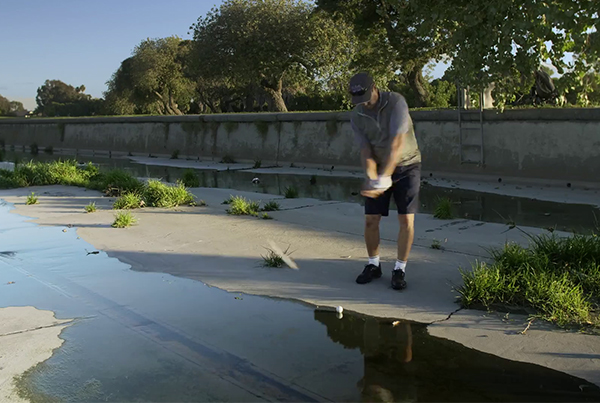 SCENES FROM A DRY CITY 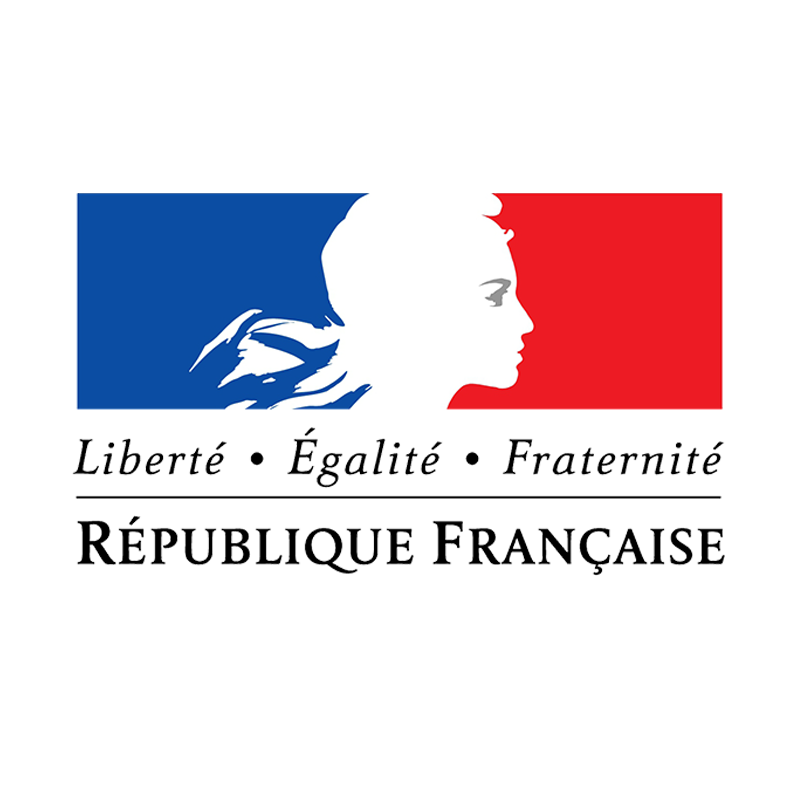